The Groove-Billed Ani appeared at the LaChua Platform on Sunday. Lloyd Davis and Jeff were leaving the platform after an unsucessful search for the Ani when it was seen thirty feet away!

The Ani has not been seen in Alachua County for around ten years. The Ani is normally found in Texas and Mexico.

The Ani is related to the Cuckoo Family as is pointed out by the two toes forward and two to the rear. 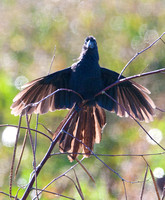 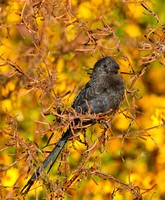 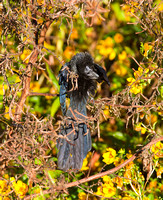 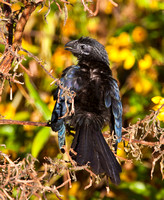 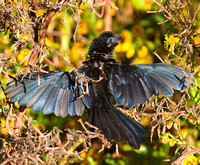 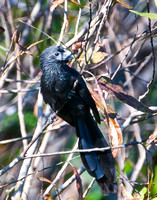 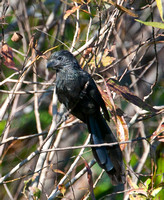 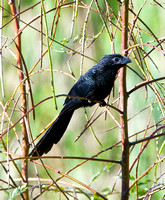 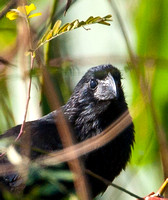 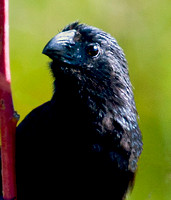 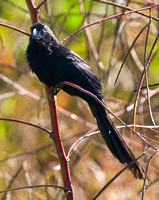 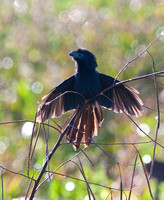 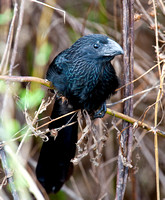